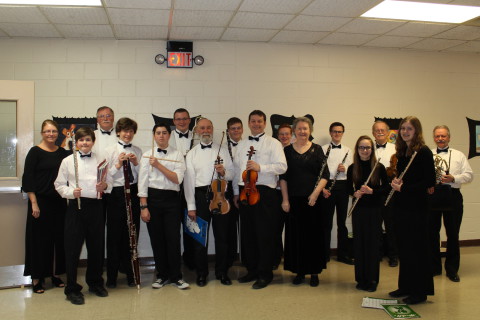 Since organizing in 2005, the Portland Community Orchestra has been delighting local audiences with their assortment of classical and popular music. Portland residents and orchestra members Mike Judd and Loren Wright actually met while performing in the Mason Orchestral Society. After discussing their background, the duo decided to make use of local talent with the formation of the Portland Community Orchestra.

By gathering nearby musicians and reaching out to the schools, members have formed a viable orchestra that celebrated its tenth anniversary on March 15, 2015.

“Most little towns have their own band or orchestra, and we’ve got a strings program going now that will get kids playing and into the orchestra. Someday they’ll join us,” said Wright.

The Portland Community Orchestra meets from 7:00 p.m. to 8:30 p.m. Thursdays during the school year at the Portland High School Band Room.

After obtaining a 501(c)3 status last fall, members of the orchestra are looking for individuals to make tax-deductible donations to the group, which can be used to purchase sheet music and instruments.

To keep student members interested, Judd said the group tries to switch up playing classical pieces with popular tunes, such as numbers by the Beatles.

Another way the orchestra cultivates the musical abilities of students is through offering opportunities to conduct for the orchestra. Student member and trombonist Josh Martin writes scores for his school band and even has taken on some of the conducting responsibilities of the Portland Community Orchestra.

“Josh is considering a career in music, so he conducts with us on a few pieces. I’m just so delighted by how we’ve grown,” Judd said.

Many of the members of the orchestra played in high school and college, according to Judd.

“I played a bit in college and loved it. But, then I got older, put the horn in the closet and moved on with my life. I bet there are a lot of others who did the same thing. We always encourage others to dust off their instrument and come join us,” said Judd. 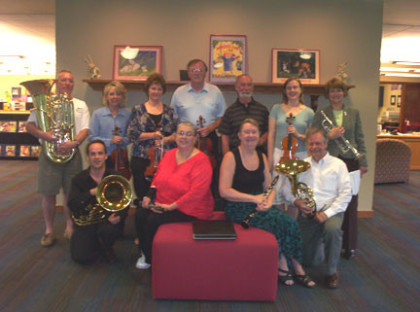 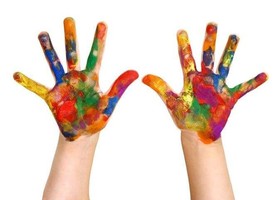